NASA Director: UFOs Are Real And May Be Aliens

NASA has found evidence of life on other planets, and they are real. There is no need to panic about the discovery, but it’s time we start talking about what this really means for humanity in general because aliens may someday come knocking at our door

UFOs Are Real And Could Be Aliens, Says NASA Director

When President Barack Obama took office, the first question he asked was regarding UFOs. Because if you’re the President, you’ll finally be able to find out what’s going on within Area 51. Obama, on the other hand, believes UFOs exist.

Former Senator Bill Nelson, the Director of NASA, now claims that we have no clue what UFOs are, but that something is out there — and that aliens are a better conclusion for us than some kind of stealth technology possessed by an opponent on Earth.

Bill Nelson, the current NASA Director and a former Senator, has made an extraordinary declaration. It’s the most honest and straightforward remark on the UAP problem by a NASA Director to date, and maybe the most thinking UAP-related statement ever made by a sitting senior US official: https://t.co/2RL4gBuCUD

This year, American Airlines acknowledged that its pilots saw a UFO. Pilots, on the other hand, have been reporting UFOs since 1948.

Here’s a video of what looks to be a UFO captured by the Navy.

According to former Senate Majority Leader Harry Reid, the government has been concealing information on UFOs for years. Former CIA Director John Brennan believes that life might exist on other worlds as well. The Pentagon and intelligence agencies were ordered to divulge what they know about UFOs as part of the Covid-19 relief bill in December, and it turns out they’re puzzled. People with the greatest security clearances, on the other hand, believe there is something out there.

Of course,’something’ does not always imply alien origin. I don’t think there have been alien visitors to Earth in the sense that there is a larger than 50% chance that this is true. However, newly disclosed images and remarks from government officials with access to highly secret information indicating that they think there is something to UFOs improve my assessment of the likelihood of this being real from insignificant to non-negligible. In the last several years, I’ve increased my own estimate from zero to one percent to maybe five percent.

It’s plausible that there aren’t any extraterrestrials, that if there are, we’ll never discover them, that they’ve explored us and are avoiding contact (prime directive? ), or even that it’s future human cultures going back in time (otherwise, why be so interested in Earth above everything else?).

Or that with so many people in the globe and so much time on our hands, we finally discover outlier phenomena we can’t explain, and it’s simply… phenomenon we can’t explain. And just because we don’t understand something doesn’t mean it’s foreign. 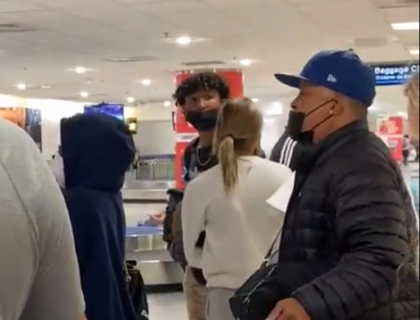 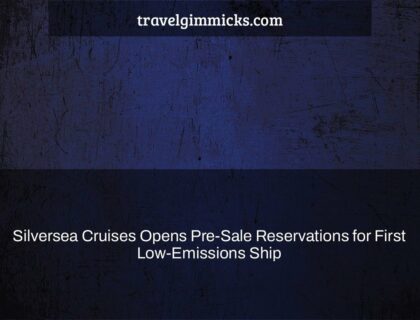