Cruise Line is posting that the Winds of Change will be a Dream Voyage. This means it’s time to start booking your 2019 trip!

Despite the fact that the cruise industry is once again sailing in the United States, cruise ships are still on hold in several nations. In yet another significant update, we’ve got all the latest cruise news, including itinerary modifications and cancellations.

Are you prepared for another exciting week of cruise news? It’s been a busy week, with a big blow to Australia’s cruise sector, more Carnival Cruise ship itinerary adjustments, another NCL cruise ship returning to service, a Carnival cruise director update, and one Caribbean cruise port not reopening as anticipated.

Australia’s cruise ban is being extended.

To begin, we’ll look at Australia, which has been restricted to cruise ships since March 2020 and will stay blocked for another two months. The cruise ship prohibition in Australia has been extended until February 17, 2022. 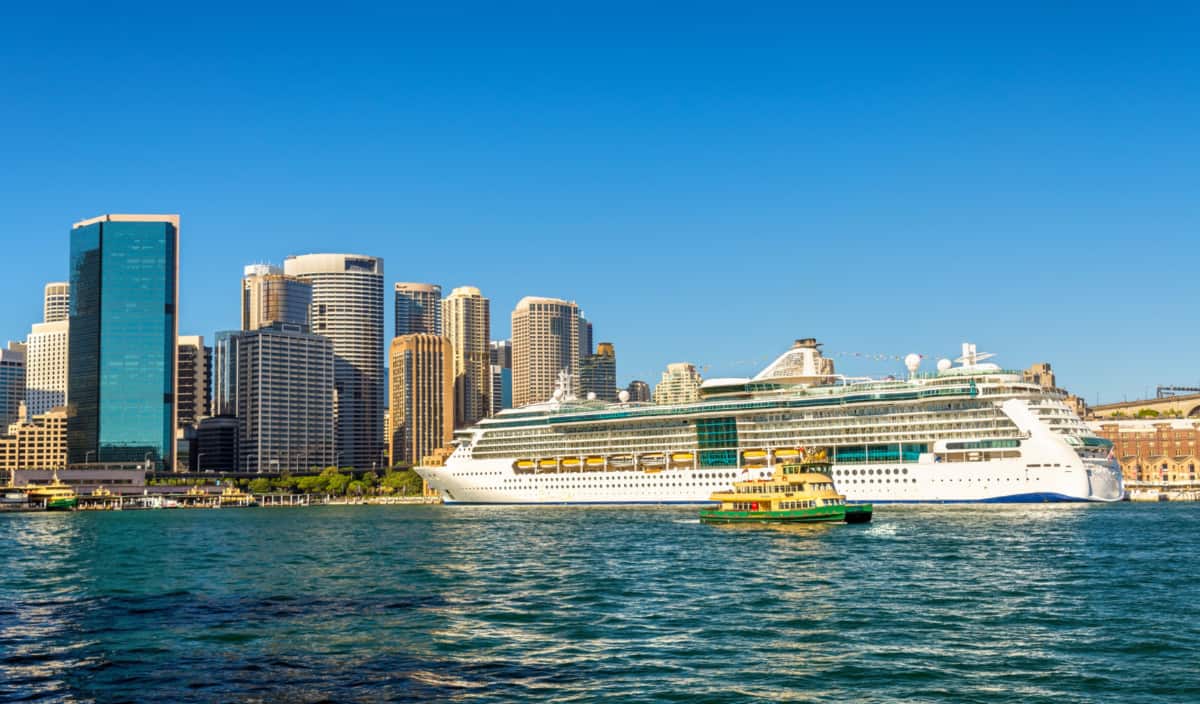 With ship start-up periods approaching 60 days, cruise is unlikely to return to Australia until May 2022, when winter is setting in and cruising normally slows down. Carnival Cruise Line, Royal Caribbean, Princess Cruises, and P&O Cruises are among the cruise lines that operate out of the nation, and this is a huge setback for them.

Australia’s cruise ban was earlier extended to December 17, 2021. Meanwhile, ships are still on hold, and cruise companies have extended their suspensions, affecting even more passengers.

Carnival Ships are being held for much longer.

So, while we’re on the subject of Australia’s cruise ship ban being extended, Carnival Cruise Line revealed only a day before the government made the news that two of its ships stationed in Australia will be put on hold even longer. 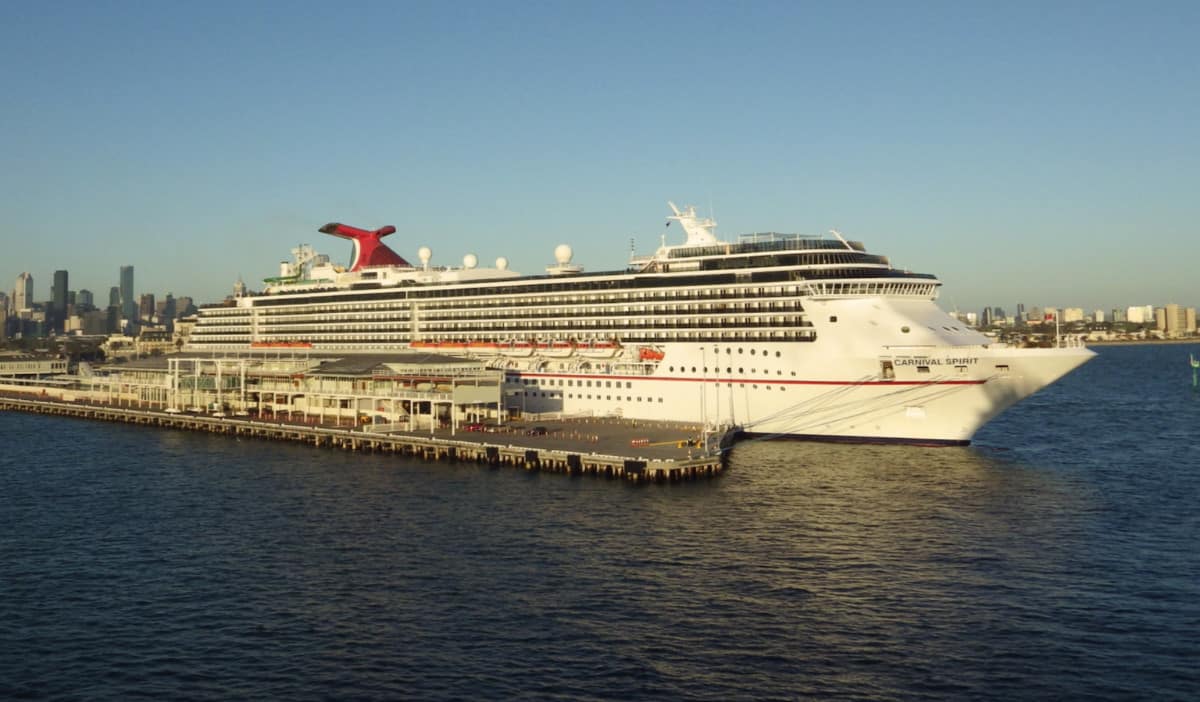 Since the industry-wide bans began in March 2020, both ships have been on hold. The cruise company, on the other hand, has taken advantage of the downtime, with Carnival Spirit already getting her new red, white, and blue livery while in dry dock in Dubai.

The Norwegian Dawn is back in service. 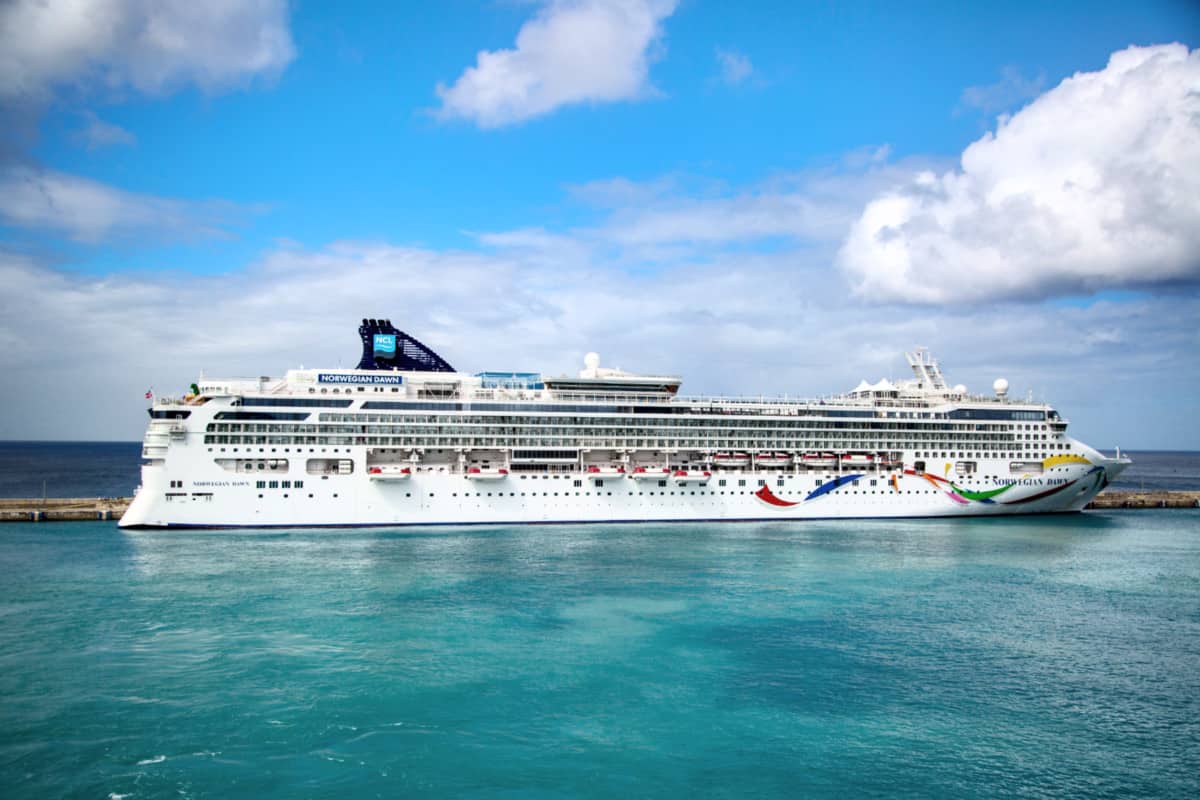 Norwegian Dawn will provide a range of Caribbean cruises from December to April 2022, including 11-day itineraries that include stops in the Bahamas and the Southern Caribbean.

The cruise line’s exclusive resort, Harvest Cay in Belize, is featured on Norwegian Dawn’s 7-day itineraries from Tampa, which also include stops in Cozumel and Costa Maya. A 14-day cruise exploring the Eastern and Southern Caribbean will be offered in February 2022. 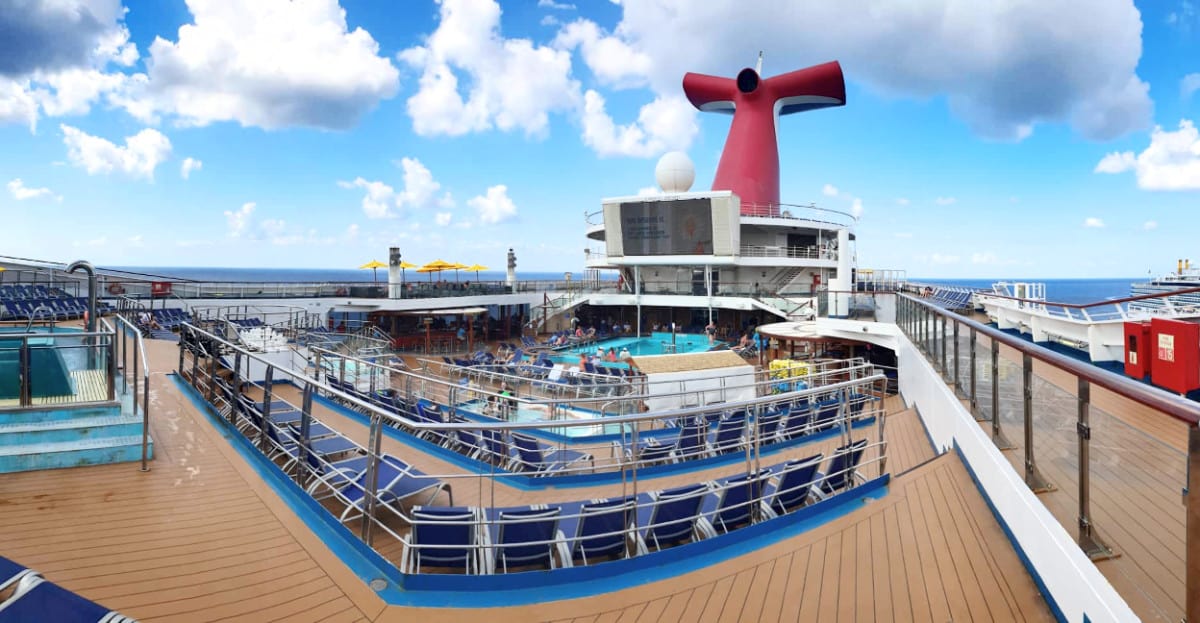 Gary Blair, the current cruise director aboard the Carnival Magic, will be leaving his role, according to the cruise company.

The Grandeur of the Seas is back in service.

Grandeur of the Seas sailed for the first time in more than two years from her new homeport of Bridgetown, Barbados. The Royal Caribbean’s smallest cruise ship set out on a 7-night Southern Caribbean island hopping vacation trip. 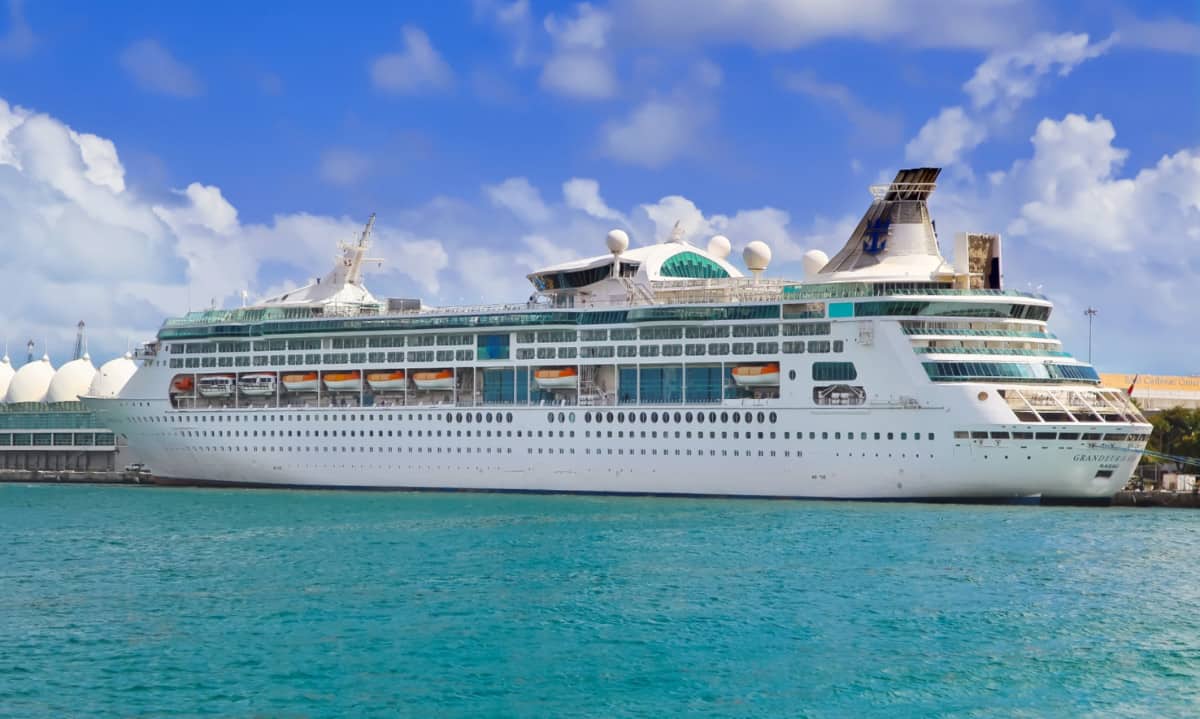 From Bridgetown, the inaugural cruise sailed to Tobago, Trinidad, Grenada, Martinique, Dominica, and St. Lucia. On December 12, the Grandeur of the Seas will return to Barbados. The ship will combine seven-day Island Hop cruises with seven-day Southern Caribbean cruises, including stops in Grenada, Bonaire, Curacao, Aruba, and Trinidad. The Royal Caribbean cruise ship will set sail on a 14-day journey on January 9 to visit a wider selection of Caribbean locations.

For the next several months, the Grandeur of the Seas will sail from Bridgetown, Barbados. In May 2022, it will relocate to Galveston, Texas, for a series of 4- and 5-day Western Caribbean excursions.

Carnival Cruise Line’s itineraries are still being tweaked, and after three ship modifications last week, there are now more alterations on the way.

Carnival Pride will sail from the Port of Tampa on five adjusted sailings in 2022, leaving on January 23, March 20, April 17, November 12, and December 23. The ship’s departure from Italy on October 28, 2023 has also been changed. 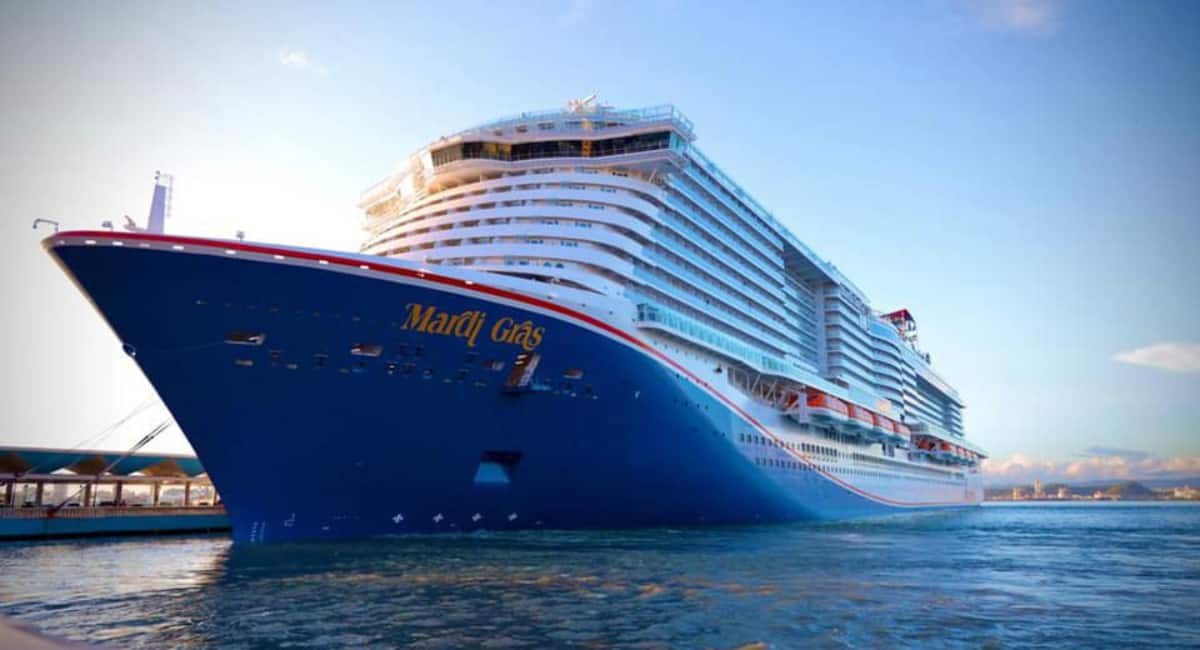 The timetable for Mardi Gras’ December 18 departure from Port Canaveral, Florida, has also changed. It’s the ship’s second itinerary modification in December, after Carnival Cruise Line rescheduled the ship’s December 4 voyage. You may be wondering why two Mardi Gras cruises have been canceled this month! The solution, of course, leads us to the next news article.

The Grand Turk is postponing its reopening.

The Turks & Caicos Islands’ Grand Turk has not reopened to cruise ships as expected. There are currently two Mardi Gras cruises that will not visit Grand Turk, one on December 4 and the other on December 18, 2021. On December 7, the Mardi Gras was supposed to be the first cruise ship to return to Grand Turk, but that never happened. The call was likewise withdrawn from the Carnival Magic’s December 4 journey from Port Canaveral. 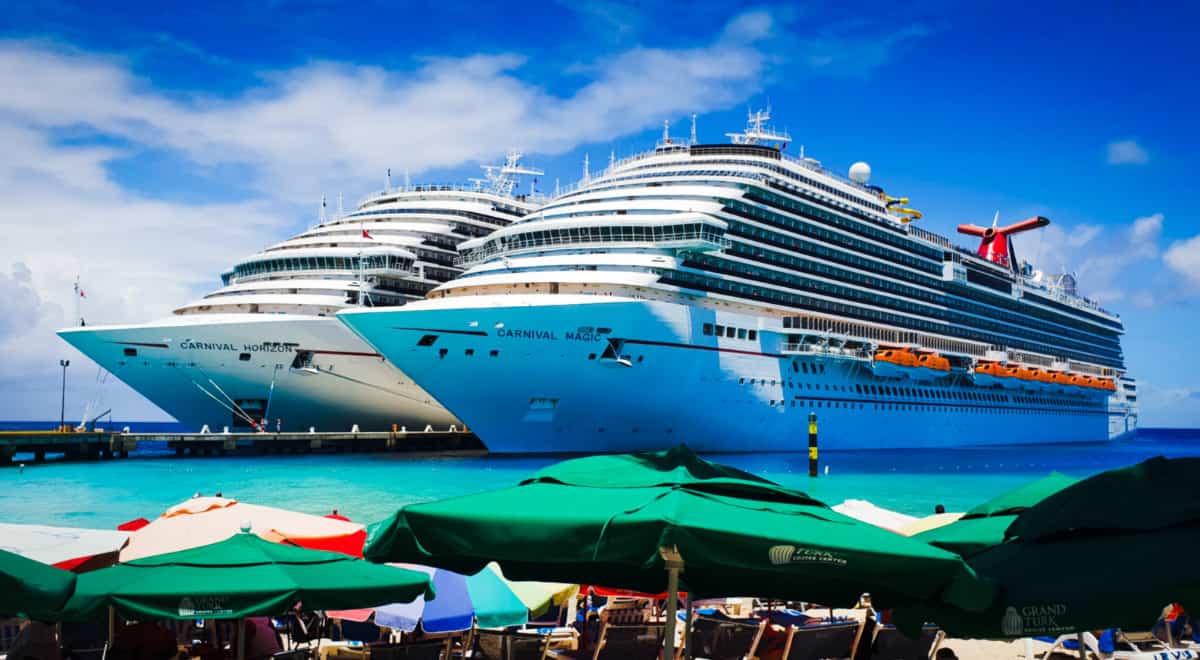 The reason for the lack of a fixed return date is that several tests must be completed, including dredging, to ensure that the infrastructure is in good working order and that the beaches are ready for thousands of cruise passengers.

The government has also said that it is preparing procedures and working with local suppliers to guarantee that everyone is safe when cruise ships return. The first cruise ship carrying passengers is expected to arrive on the island during the week of December 13. The exact date is yet to be determined. 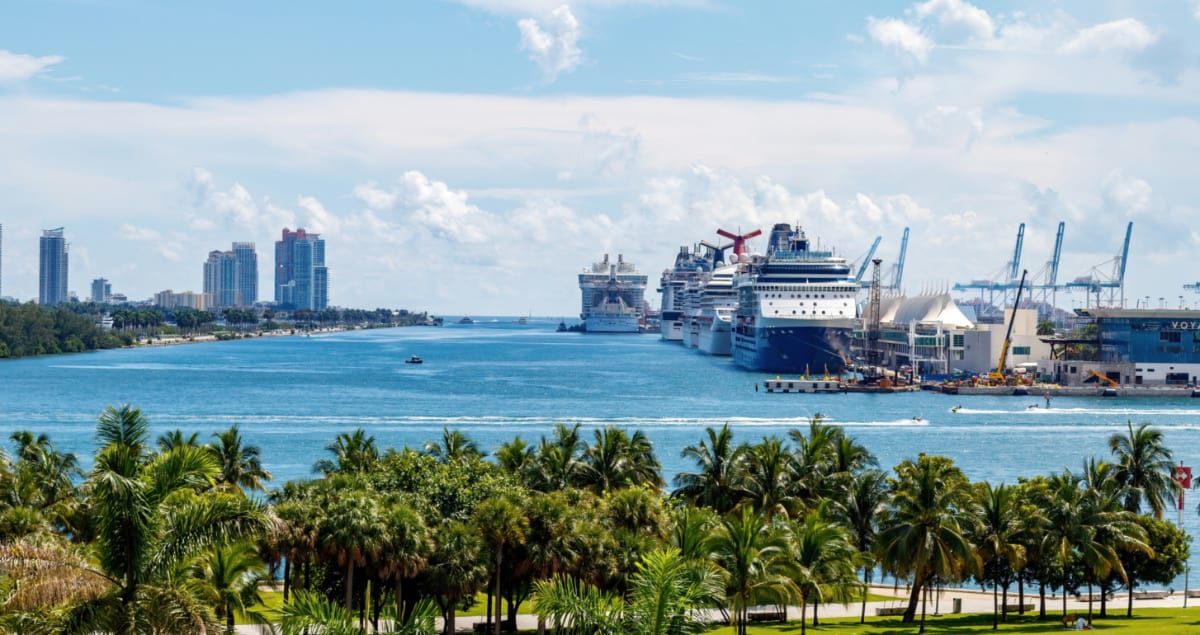 The “norwegian cruise news today” is the latest in a series of articles that have been released by Norwegian Cruise Line. The article includes information about the upcoming season and other tidbits from the company.

A: It is difficult to say for sure whether all Carnival cruises have been cancelled for 2021, as not much information has made it public yet. However, many people are already attributing the cancellation of these Cruises to the dismal state that the cruise industry is currently in

A: Currently, the only cruise ships that are currently sailing is Carnival Cruise Line. 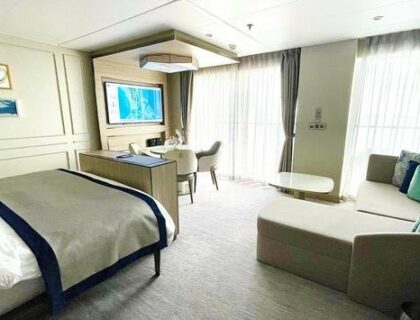