Brightline Rail is an inter-city high speed rail service that connects Miami to Orlando with a 55 minute trip. In the first month of operations, ridership has been up 20% from its projections and revenue raised as well since launch.

Brightline, a supplier of environmentally friendly intercity train service in southern Florida, has unveiled Brightline+, a new service that enables passengers to schedule several modes of transportation, including private and public transit, as well as a new all-electric vehicle fleet.

Between and within Miami, Fort Lauderdale, West Palm Beach, and Orlando, Brightline provides a more inexpensive and environmentally responsible method to travel by train. Brightline+ allows users to utilize the company’s automobile fleet, which includes Teslas, shared electric vans, and Circuit local electric shuttle buses, to avoid parking within a five-mile radius of a Brightline station.

Brightline’s website or app allows travelers to reserve a shuttle or automobile at least two hours before their departure. The software also allows passengers to order meals while traveling. The Brightline+ system will be introduced in stages. Until the end of 2021, passengers may take advantage of free shared trips and $10 private rides.

Miami Mayor Francis Suarez remarked, “The resumption of Brightline’s service and the launch of Brightline+ is a critical component in converting Miami into a major technological centre in the United States.” “We are linking Miami like never before with this revolutionary transportation innovation, creating unlimited economic potential for the whole area of South Florida.”

In the following months, the business will incorporate CitiBikes, scooters, and other modes of transit into Brightline+ to make mobility more smooth.

“Miami is a young city that has been eclipsed by places like New York, Chicago, and San Francisco,” said Carlos Cruz-Casas, the Department of Transportation and Public Works’ associate director. “In the previous ten years, we’ve made considerable progress in deliberately creating our city, and in the last five years, we’ve built the country’s first high-speed rail, with an integration that will outperform all others in North America.”

Brightline, a Miami-based company that provides high-speed rail service in Florida, has just launched its new Brightline+ service. Brightline+ is the first of its kind to offer express service on the Florida East Coast Railway. The trains will travel at up to 79 mph and cost $10 more than the regular fare. Reference: brightline careers. 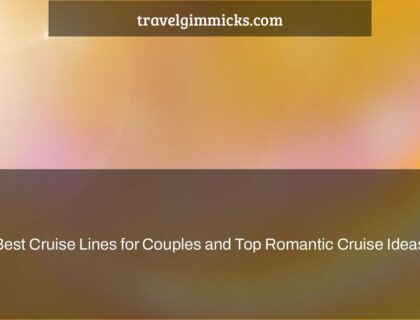 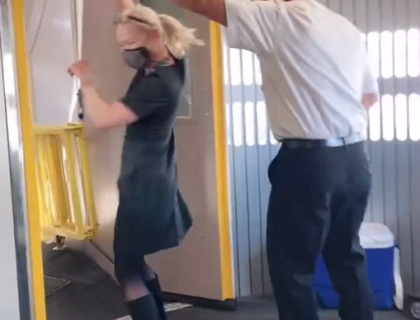