The European Union has announced that Croatia will be joining the border-free Schengen zone. The decision comes after six out of seven EU members approved a vote to admit Croatia into the bloc this week, thus pushing it closer towards Europe’s open borders.

The “schengen member states” is a group of 26 countries in Europe that have abolished passport and border controls with each other. Croatia has been accepted into the group, which means they will be able to travel freely throughout the Schengen Zone. 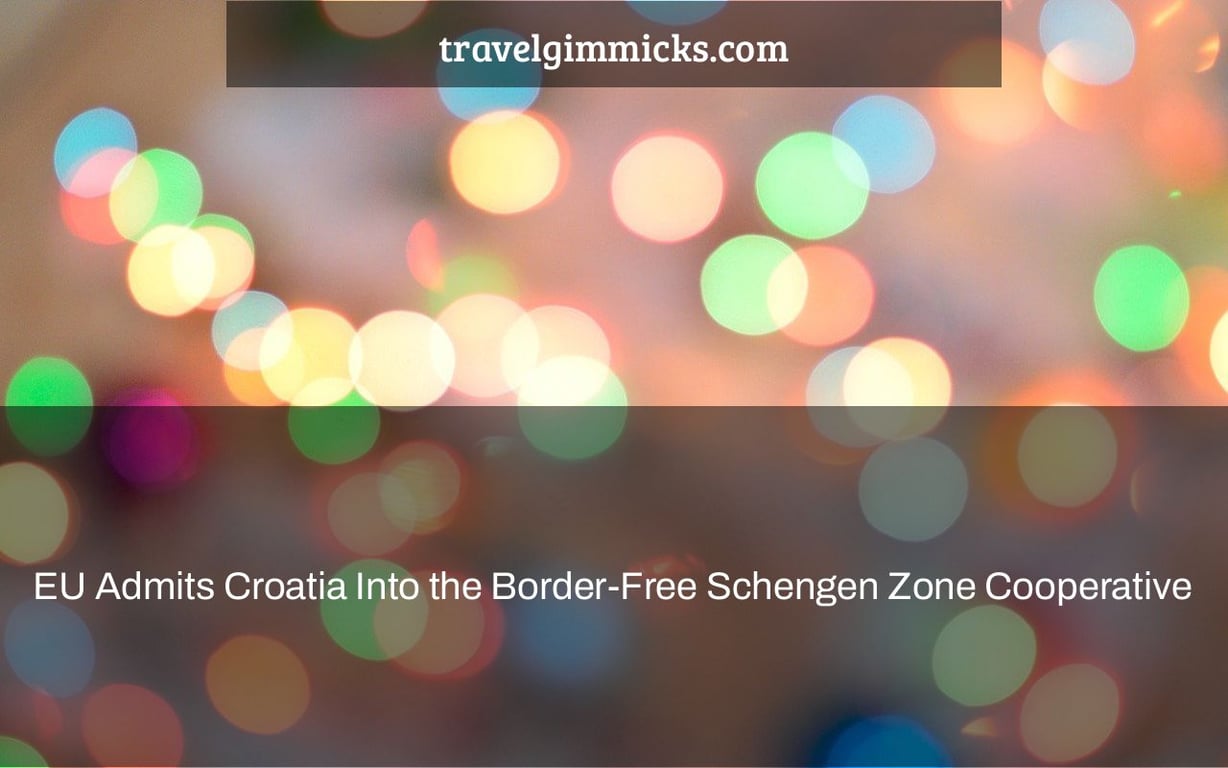 Croatia’s gorgeous and appealing country is about to become even more accessible, as member countries of the European Union (E.U.) agreed on Thursday to admit the Balkan nation to the bloc’s passport-free Schengen zone.

Croatia, which joined the EU in 2013, has only just managed to persuade the European Commission that it is capable of efficiently managing its share of the bloc’s exterior borders, according to Reuters.

Croatia has external borders with Serbia and Bosnia and Herzegovina, both of which are non-Schengen nations, and is also responsible for securing maritime access. Recently, the government has stepped up its attempts to show the European Union that it can keep unauthorized migrants out of the country.

“Croatia is ready,” European Commissioner for Home Affairs Ylva Johansson said at a press conference after the bloc’s interior ministers struck an agreement. Croatia was originally nominated for inclusion in the Schengen region by the EU in October of this year.

As Running With Miles pointed out, the many cooperations functioning throughout the European Continent might be perplexing to newcomers. Currently, the European Union comprises 27 member nations (or “states”). The Eurozone accord, a monetary confederation of 19 member nations who have chosen the Euro as their official currency and only legal tender, falls under that umbrella. Croatia is said to be interested in joining the Eurozone in the future.

Then there’s the Schengen zone, which is made up of 26 European countries (not all of which are members of the EU) who have opted to eliminate border controls and impose an uniform visa policy, making international travel inside the zone as simple as possible.

Many Europeans have been allowed to live and work across international borders because to the Schengen Agreement, which allows for unfettered mobility between member nations, yet the COVID-19 epidemic has substantially disrupted such rules during the last 21 months.

Croatia’s admission to the Schengen zone means that you may simply include Croatia into your European itinerary, and you won’t have to wait to submit your passport if you’re coming from another Schengen nation. In terms of visa requirements, holders of American passports do not need a tourist visa to visit Croatia.

While this breakthrough is significant in terms of building a more unified and connected Europe, it will not occur immediately. It remained unclear when the policy change allowing Croatia to join the Schengen region would take effect after Thursday’s vote. 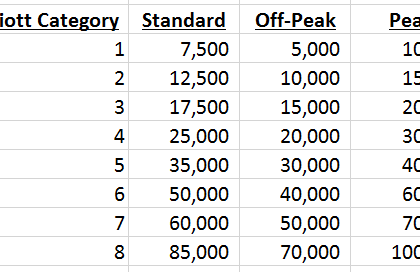